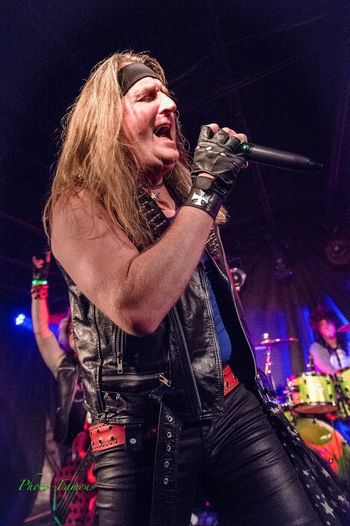 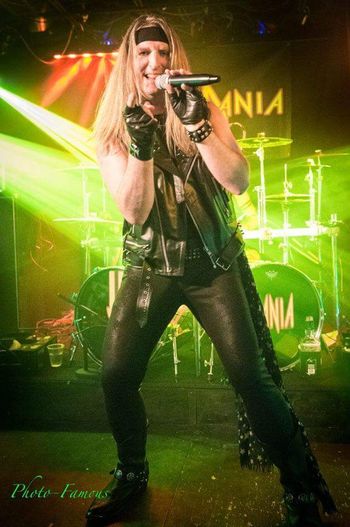 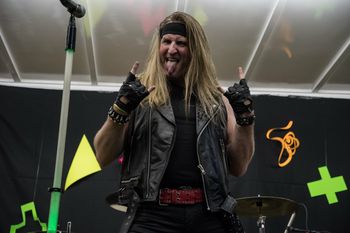 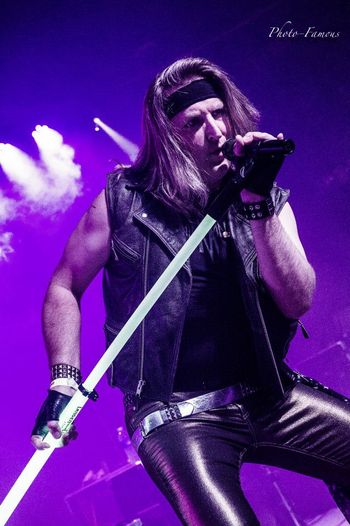 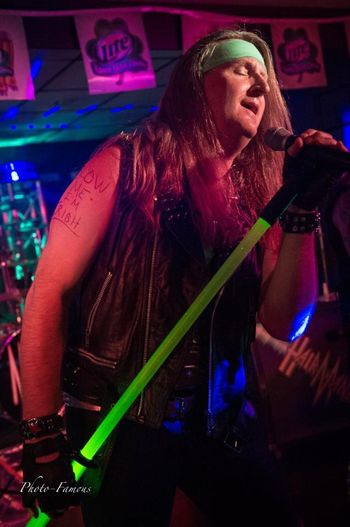 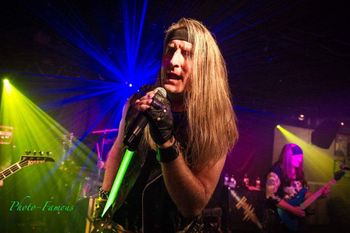 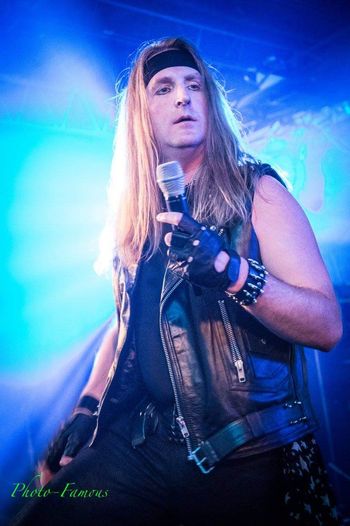 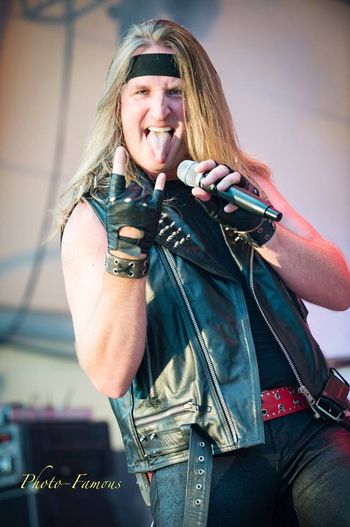 The Saint was originally born Bernard McHockenschpittle, in a tiny little town in the Swiss Alps. He first began singing at a very young age after cutting out the cardboard 45’s on the back of his cereal boxes and mimicking the sugar pop music that was featured. Soon he was singing “Sugar Bear Karaoke” to his family and they knew he had a major talent. Hoping to cash in on this child prodigy, his parents entered little Bernard in a talent competition at the famed “Stockholm School for the Underperforming Arts” After taking 10th place in a field of nearly 11 people, he knew deep down the judges were idiots and he was destined to be a HUGE Star!!! Thankfully, he did listen to the judges in one regard and soon changed his name to something that sounded a little more stylish and a little less like projectile snot bombs.
Being a blonde from Sweden, The Saint was familiar with the empty headed stereotypical perception that often followed him. Singing was his way of getting past that, because as he often stated….
“When I sing, people can see that I have a beautiful voice, and that there is much more to me than just being this gorgeous dude.”

With the reformation of Hairmania, The Saint was finally able to move out of his parents basement. He also was able to quit his job as a DJ at a local strip club, which didn’t pay well anyway and was the source of much contention for all involved. Especially his constant request to “rub the lotion on the skin” of the dancers who were always a little leery of his frequent trips to the bathroom.
The Saint is thrilled to be back on top playing to tens of people every night.