Although he was once an infamous 80's Rock Star, Trixxy became depressed and down-trodden with the dawn of the 90's. The hairband scene was on the decline and he could no longer find a band that would let him wear his silver spandex and grow ridiculously big hair.  He soon found himself faced with the terrible realization that if he was going to play grunge, he would have to use more than one string on his bass guitar, stop showering and learn to love flannel.... Or he could be a pussy and just give up all together. True to his warrior like spirit, Trixxy admitted failure and wimped out.   It was a number of years later that Trixxy found his second passion in Championship Pizza Eating while rummaging through the garbage bins behind a pizzeria in SoHo.  Soon he ate his way to the top of the CPE organization and earned the respect of other gelationous sports eaters in a short period of time. Unfortunately, while he may have topped the competition,  he also managed to tip the scales... at a whopping 482 lbs, which was just gross.  To make matters worse, his number 1 seed was short lived, due to the Heimlich maneuver being required during competition play while choking on a pepperoni, a clear violation of the strict international guidelines. For a short time, Trixxy was able to find odd jobs as a hand model for Hardees's and Burger Chef, but this too was short lived due to consumption of the burgers before the picture could be taken.  Somehow, in 2010, Trixxy landed a job as a quality control manager for a treadmill factory, requiring him to run in excess of 10 miles per day.  With this new regiment, Trixxy was able to whittle down the multiple rolls to the sultry body he now sports on a daily basis.  It was with this new found confidence (and a hefty bill to a loan shark) that motivated Trixxy to pick up his guitar once again and finally wash his hair.  Now with the reformation of his beloved Hairmania as his focus, He is back, and rockin hard again. 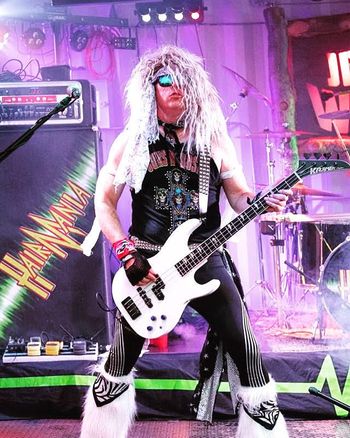 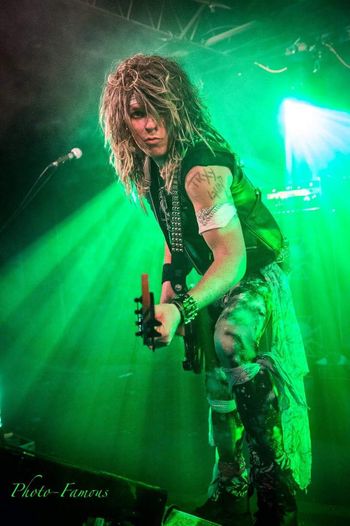 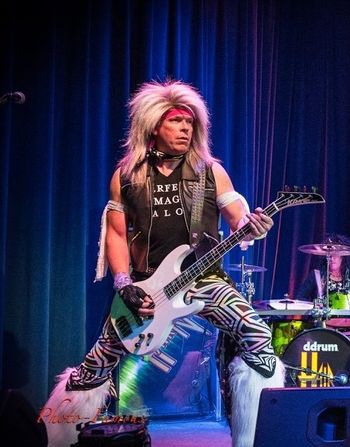 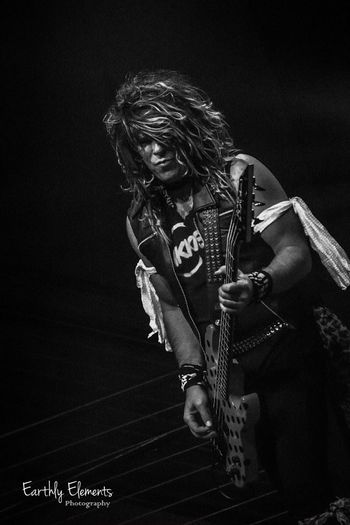 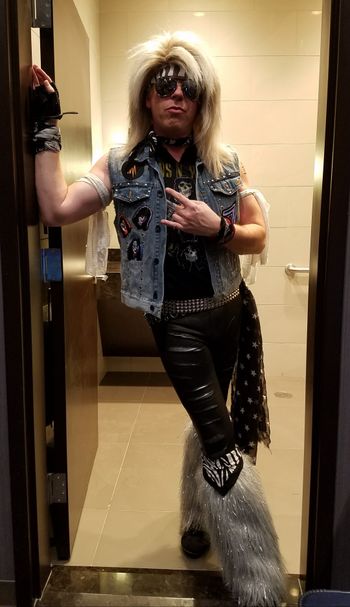 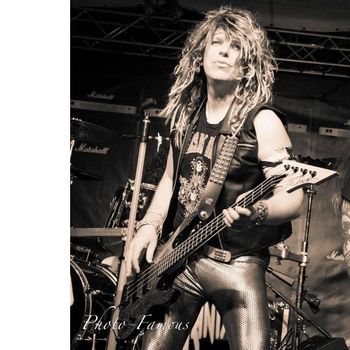 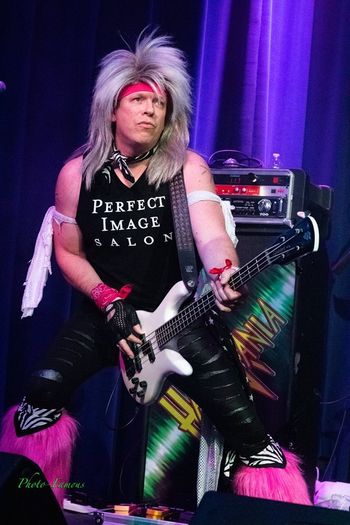 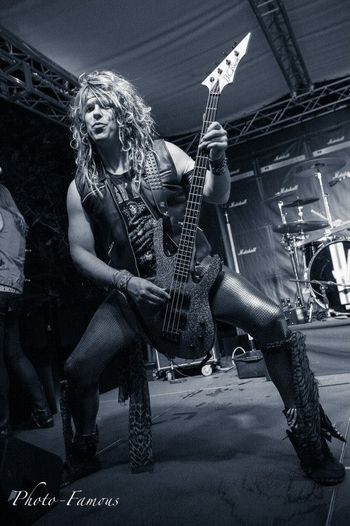 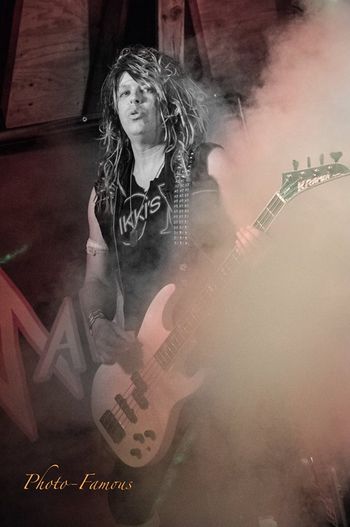 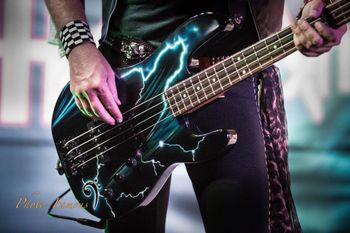